Can Your Air Conditioner Handle the Heat? Hot weather can be unbearable without a reliable air conditioning system. Before temperatures rise, consider whether or not you can get another season out of your aging HVAC unit.

How Old is Your System?

Even the most well-maintained system isn’t going to last much more than 20 years.

As with all things mechanical, as your air conditioner becomes older, its components gradually wear out. That means frequent breakdowns and expensive repair bills. Even if it manages to limp along, you can expect steep energy bills.

Signs of an Aging System

A central air system can break at any time, but it is rare for it to completely stop working unexpectedly. In most cases, there will be red flags long before your air conditioner gives out. Watch for the following signs:

Squealing: This could mean a dry fan belt or a bearing that needs oil. However, if the sound is coming from outside, you may have a refrigerant leak.

Increased energy consumption: When air conditioners go into total disrepair, their efficiency can go down in ways that dramatically increase your power bills. Monitor your energy bills closely.

Bad smells: Systems accumulate dust or mildew, which can account for that dirty sock smell. Other odors may be due to a clogged condensate drain, which may be leaking water.

How to Determine Your Air Conditioner’s Age

Knowing the date your central air system was made will give you a good idea of how much longer you can expect it to last. However, you may need to do a bit of detective work to determine its age. Older air conditioners are often poorly labeled, and many of them have no clear information about their origins.

Step 1: Find the label. The label should be on the inside of the front door on the unit inside your home. Scan the label for a date of manufacture. If it’s not readily apparent, you’ll need to inspect the serial number for the year.

Step 2: Decode the serial number. The week of the year that the system was manufactured is sometimes represented in the first two digits of the serial number. Likewise, the third and fourth numbers suggest the year. For example, the number 1298 means the system rolled off the assembly line in the twelfth week of 1998.

This how many HVAC manufacturers dated their products in the 1990s. In the 2000s, they changed it up. For systems made in the year 2000 or later, it’s the last four digits of the serial number that you need to pay attention to. These point to the month and the year. For example, 0705 would mean the system was made in July 2005.

Older units are not efficient when compared to today’s HVAC systems, which provide increased comfort at a fraction of the cost. Modern systems include energy-saving features such as:

Bottom line: If your system is pushing 15 years, but it’s mostly operating fine, you may be able to squeeze another season out of it with professional preventive maintenance. In the meantime, you should begin budgeting for a new, more energy-efficient unit, which will save you money in the long run. To schedule your appointment with Bob's Heating & Air Conditioning, contact our team at 800-840-3346.

4 Tips to Keep Your AC Running This Summer
Five Tips for Properly Disposing of an Old Air Fil...

By accepting you will be accessing a service provided by a third-party external to https://www.bobsheating.com/ 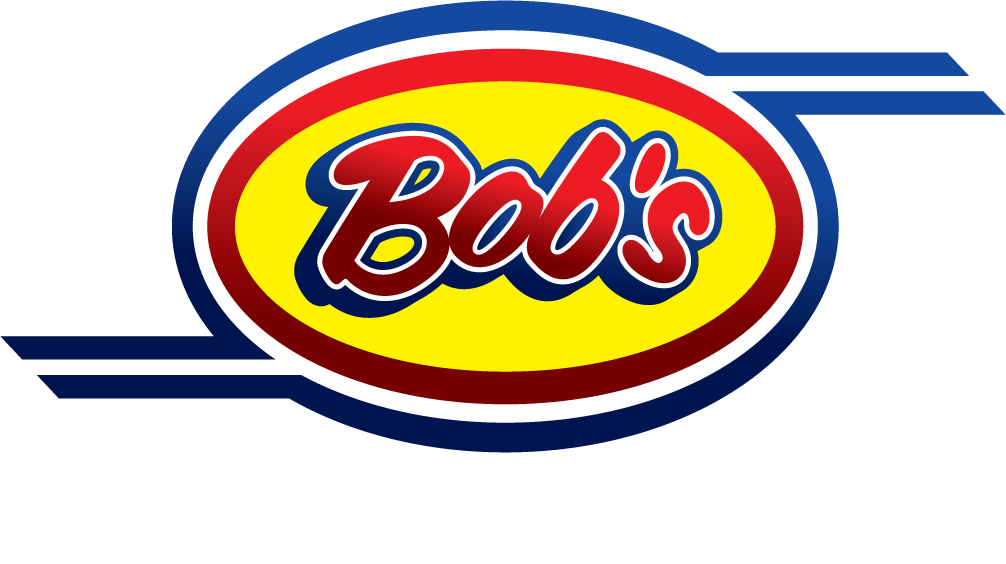 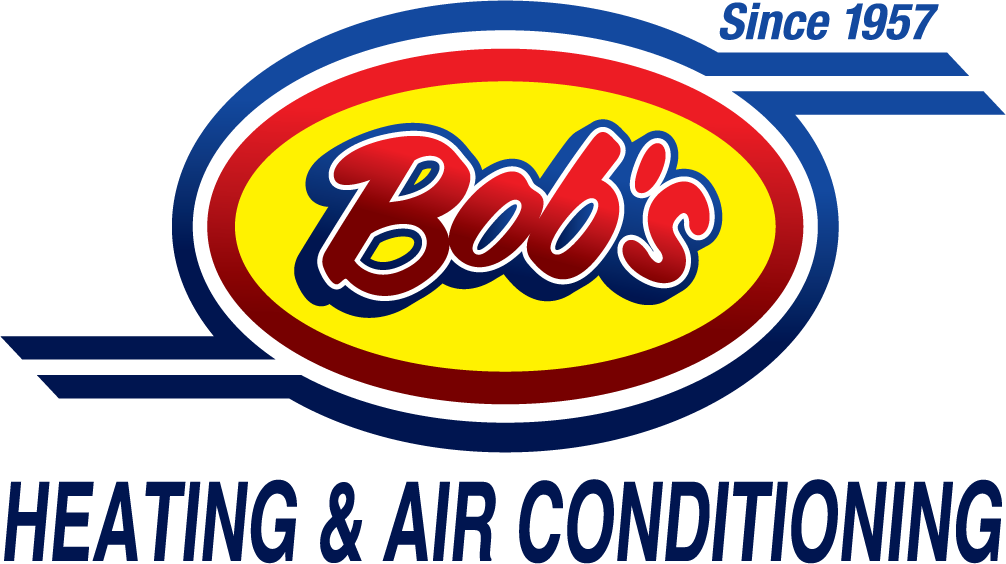